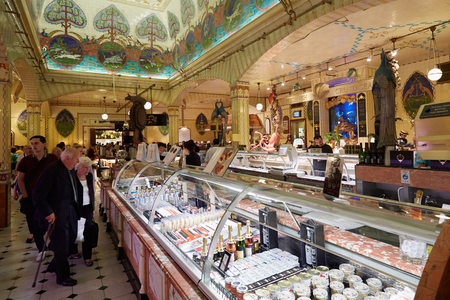 When Bill Gates made his decision to drop out from Harvard, he did not care too much of the result. Gates entered Harvard in 1973, and dropped out two years later when he and Allen started the engine of Microsoft. Many people did not understand why Gates gave up such a good opportunity to study in the world’s No.1 University. However, with size comes power, Microsoft dominates the PC market with its operating systems, such as MS-DOS and Windows. Now, Microsoft becomes the biggest software company in the world and Bill Gates becomes the richest man in the world. 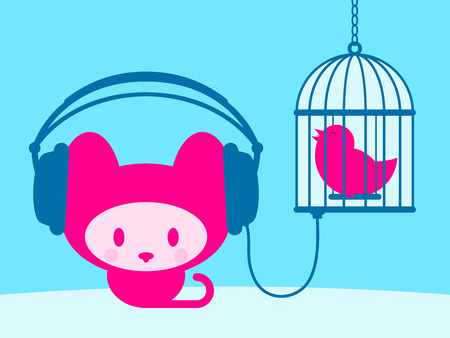 We can learn from the experience of the great inventor Thomas Alva Edison that sometimes a series of apparent failures is really a precursor to success. The voluminous personal papers of Edison reveal that his inventions typically did not spring to life in a flash of inspiration but evolved slowly from previous woks.

Mother Teresa, winner of the Nobel Peace Prize, dedicated the majority of her life to helping the poorest of the poor in India, thus gaining her the name "Saint of the Gutters." The devotion towards the poor won her respect throughout the world and the Nobel Peace Prize in 1979. She founded an order of nuns called the Missionaries of Charity in Calcutta, India dedicated to serving the poor. Almost 50 years later, the Missionaries of Charity have grown from 12 sisters in India to over 3,000 in 517 missions throughout 100 countries worldwide.